The term deregulation describes modification of regulatory rules to provide for competition in certain sectors of the industry. In some regions, the terms liberalization and/or market restructuring are used instead of deregulation. Implementing deregulation involves breaking up the vertically integrated utility that historically owned all sectors of the industry. The sectors in the electricity industry where competition can be introduced include wholesale supply, wholesale trading, and retail sales. Transmission, system operations, and distribution services are considered monopoly functions, at least for the foreseeable future. However, if competition is to be introduced in the other sectors, the monopoly sectors must be modified as well. 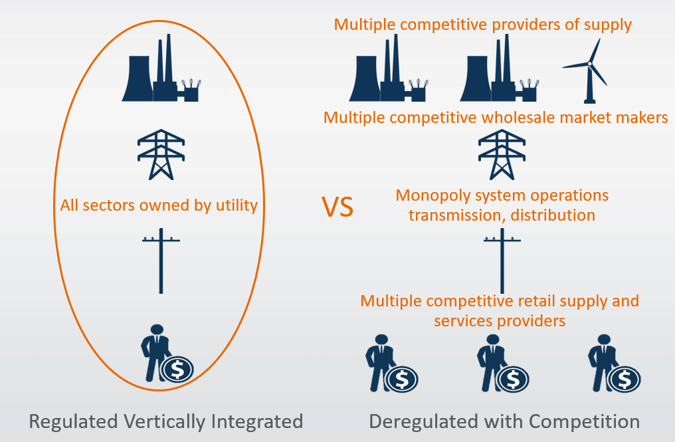 It should be noted that the term deregulation is, to some extent, a misnomer in the electricity industry. There is no such thing as deregulation in a market where key sectors are and will remain dominated by regulated monopolies. Even in sectors such as supply and retail sales, where competition can work effectively, the nature of electricity will result in all market participants competing in an environment of ongoing regulatory involvement. Consider, for instance, that a system operator must keep supply and demand in balance at all times, that one market participant’s actions potentially impact everyone on the grid, and that disturbances travel quickly throughout regions. And then consider the value our society places on electric service. You can easily see why regulation must play a role in all sectors of the business to ensure safe and reliable service. So again, deregulation is not really what we are experiencing in the electric industry — what we have is market restructuring. And by market restructuring, we mean changes in regulatory rules that alter control, ownership, or regulatory mechanisms of specific industry sectors resulting in increased competition.

Various regions around the world are in various stages of market restructuring. Some countries have gone to full competition models for all sectors except system operations, transmission, and distribution. Others have implemented restructuring in some sectors but not in others. The same is true among states in the U.S. and provinces in Canada. Some are fully deregulated, many are partially deregulated, and some are still fully vertically integrated.

Following is a timeline showing electric deregulation in various regions of the world: 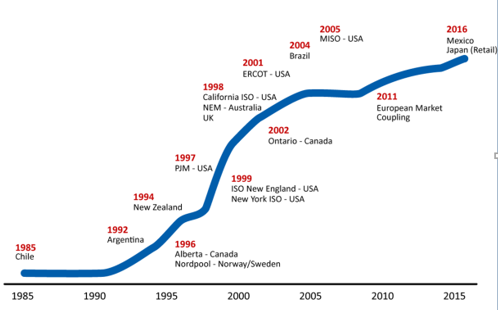 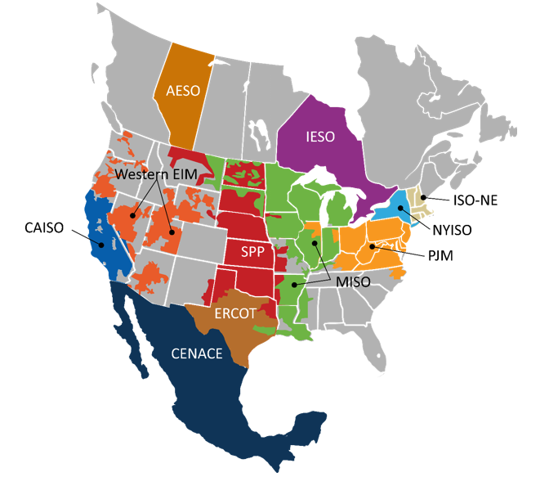 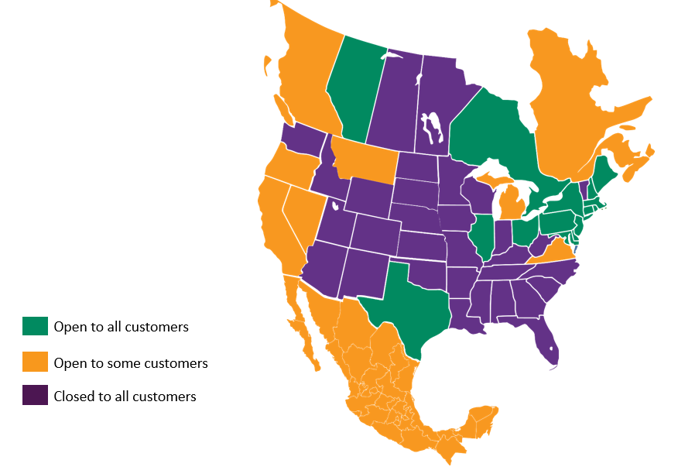 Why do regulators in some regions commit to market restructuring while others choose not to? The goal of a market structure should be to benefit customers by fostering reliable service, reasonable prices, fairly predictable bills, and to encourage innovation in the services provided. Many would argue that the first century of vertically integrated utilities did an effective job of meeting those criteria, at least until issues with nuclear generation and rising oil prices arose. Beginning in the 1970s, a number of utilities were forced to raise rates due to cost overruns on nuclear construction and the rise in fuel costs. Coupled with a general philosophical trend toward deregulation of industries in many regions of the world (including airlines, natural gas, and telecom), this led to a reconsideration of the benefits and necessity of vertical monopoly utilities. As the value of restructuring was (and continues to be) considered, a number of important questions arose:

Various market observers would answer these questions differently, and given the immaturity of electric restructuring, no one yet has the answers. Many would say that restructuring has worked well in U.S. natural gas markets, where prices have fallen dramatically when supply is robust but risen just as dramatically when supply is tight. Meanwhile reliability has been enhanced and new services have offered market participants more choices. Some would contend that electric competition is now providing similar benefits in some regions of the U.S.

The European Union, which in 1999 committed itself to competitive generation and retail sales markets across all of its member countries, lists its reasons for restructuring as follows:

Whether these benefits will be achieved is an open question. In the end, it simply comes down to the question of what creates more benefits for consumers — a marketplace driven by competition or one controlled by regulation?