The term "avoided cost" is used to describe the incremental cost to an electric utility to generate or purchase power. The term was introduced to the industry by the U.S. Public Utility Regulatory Policies Act (PURPA) of 1978. This law required utilities to pay a rate equal to their avoided cost for non-utility electric generation by Qualifying Facilities (QFs) including small renewable and cogeneration facilities.

PURPA, which is a federal law, left the determination of the avoided cost to state regulators. Each state translated this rate differently, with some applying the short-run marginal cost of power (fuel cost of the marginal unit or market-based power purchase costs) and others specifying the long-run marginal cost of power (the levelized cost of construction of the next new power plant including capital, fuel, and O&M costs). Thus, avoided cost rates varied significantly state by state. As wholesale electric markets evolved in the 1990s, the concept of a calculated avoided cost was often replaced by use of actual market-based power prices.

The concept of calculated avoided cost has come into use with the growth of renewable and distributed energy sources. State regulatory commissions often use the concept to determine a fair price for utilities to pay renewable power producers and/or end-use customers who provide supply resources from distributed generation, demand response, and/or distributed storage. 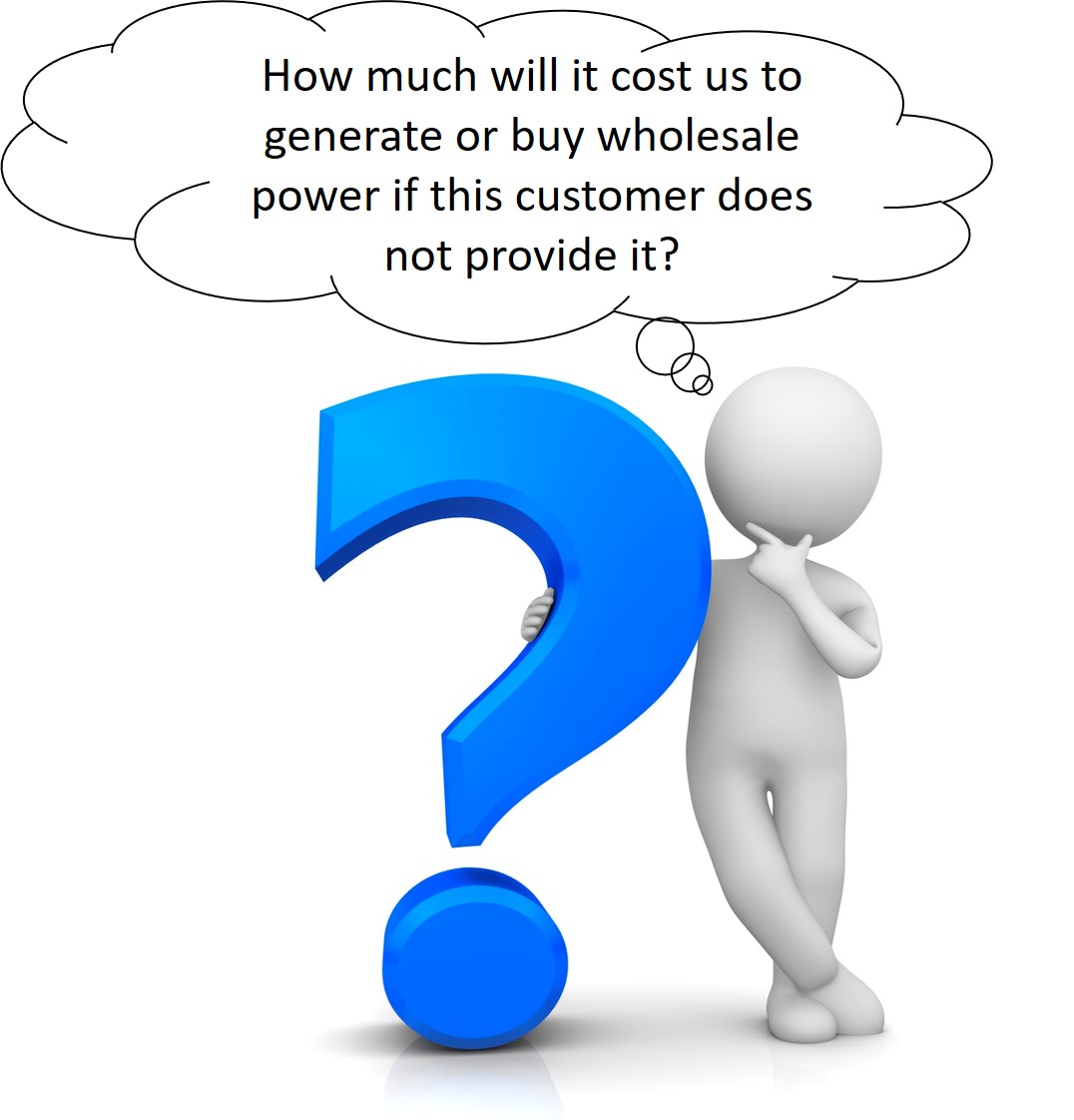