A biofuel is a renewable energy source made from organic matter or waste. Because biofuels can be carbon neutral, or even carbon negative, they play an important role in decarbonizing the production of electricity. 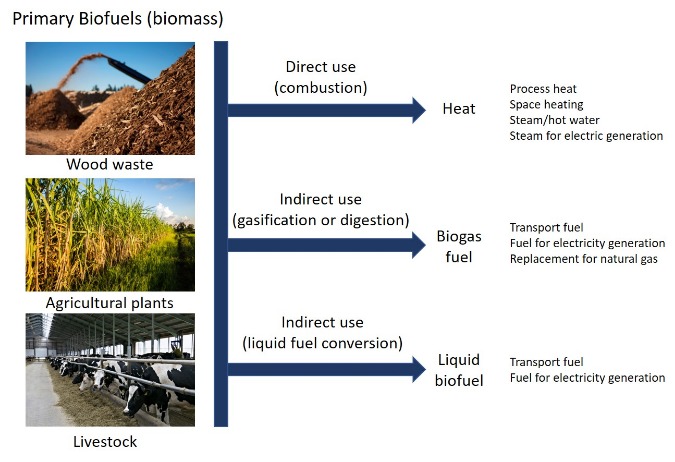 Types of biofuels include: