A compressor is a mechanical device that increases the pressure of a gas by reducing its volume. This is accomplished by confining a volume of gas in a given space, and then using mechanical energy to reduce the space. This squeezes the gas molecules together, raising the pressure of the gas. 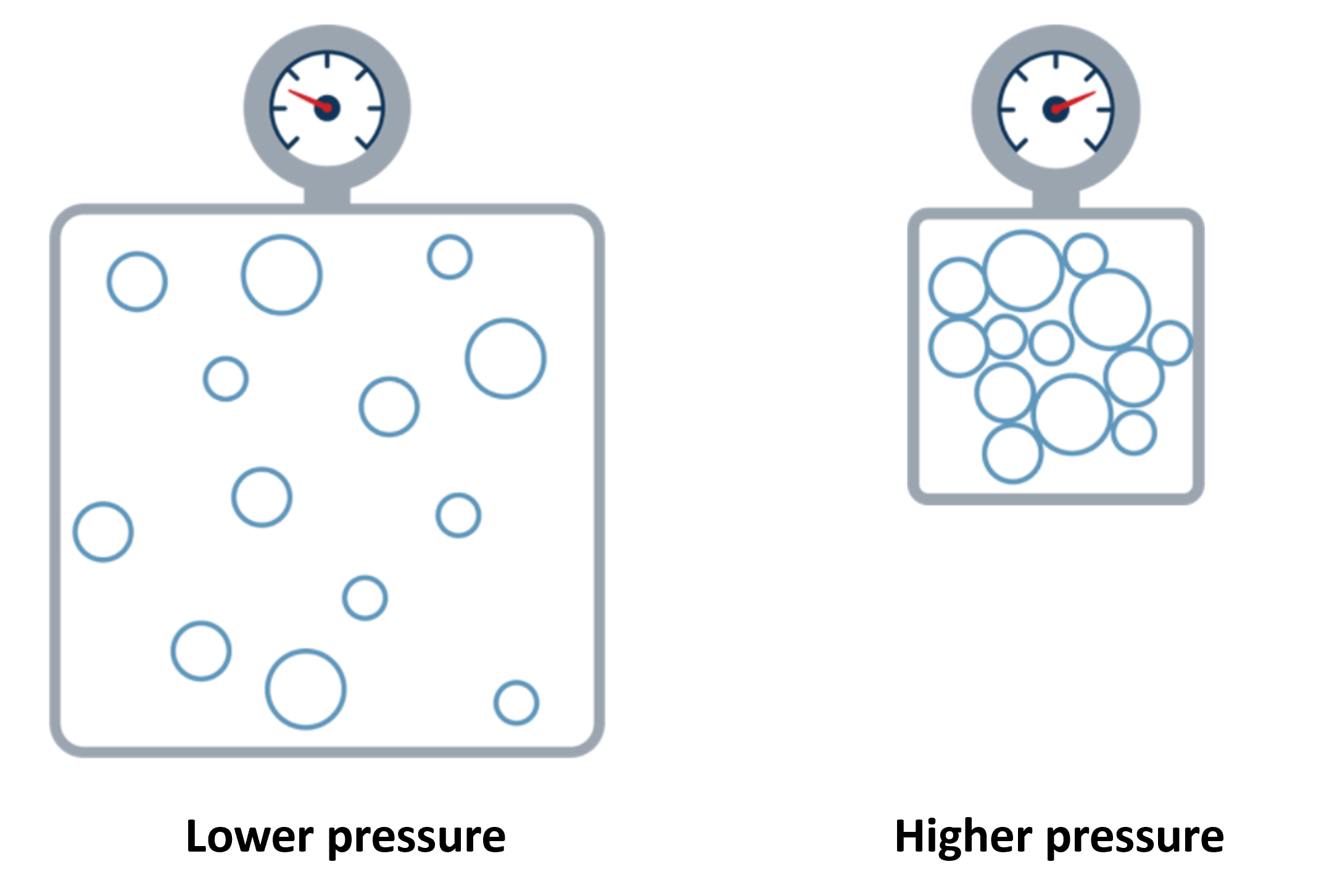 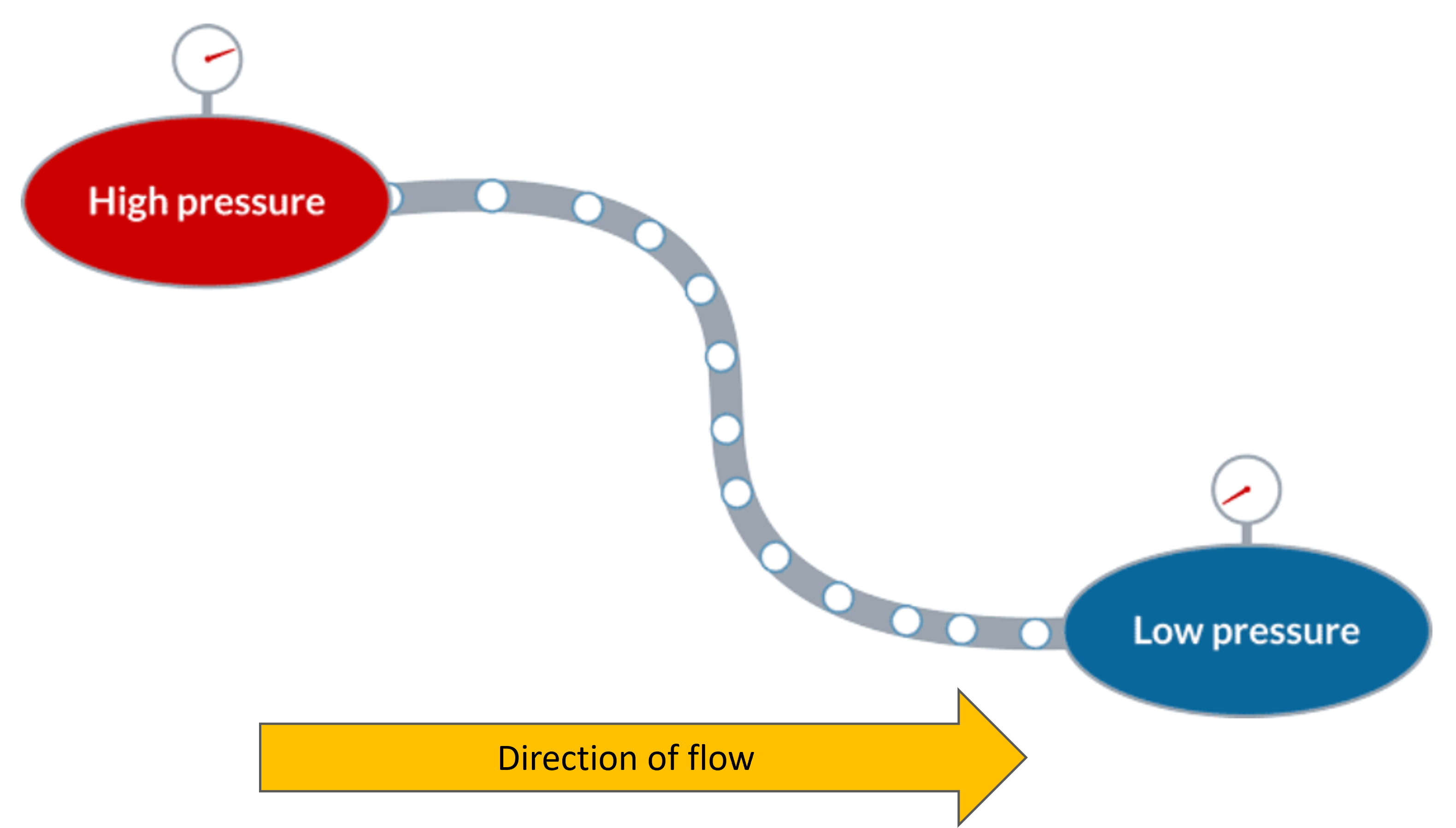 As gas flows through the pipe, pressure drops due to friction with the pipe walls. When the pressure gets too low to maintain an effective rate of flow, more compression is used to force the gas molecules together, again propelling them through the transmission line. This process is repeated until the gas reaches a distribution system or end user.

Because gas that is under greater pressure moves more quickly and takes up less space, pipeline companies are often able to increase the capacity of their systems by adding compression rather than actual pipe.

Types of compressors include: 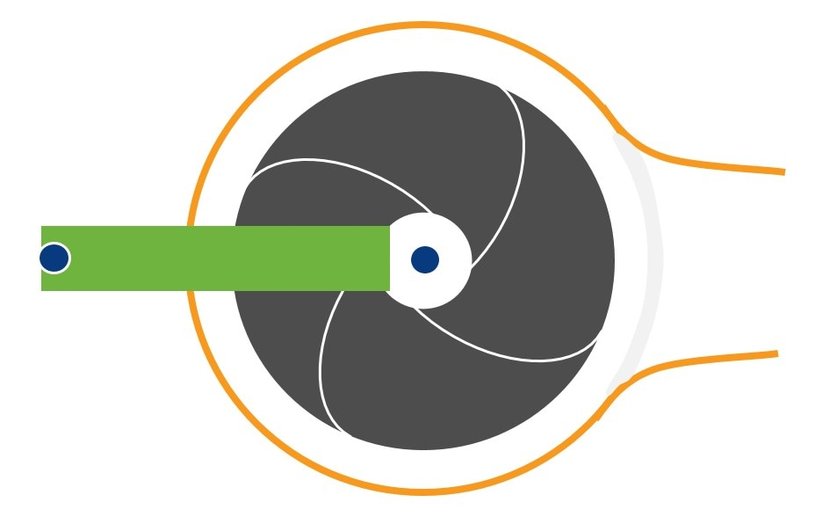 Diagram of a centrifugal compressor

The choice of prime mover and compressor type depends on the design needs associated with a specific installation.

Centrifugal compressors are well suited for high flow rates and for applications where pressure differentials between inlet and outlet are relatively small. To achieve higher pressure differentials, centrifugal compressors are configured in series. They are commonly coupled with a gas turbine prime mover, but they may also be coupled with a reciprocating engine or an electric motor.

Reciprocating compressors can achieve higher pressure differentials than is possible with a single centrifugal unit and work well over a wide range of flow rates and pressure differentials. They do require more maintenance and thus are more expensive over the long term. They are most often coupled with a reciprocating engine as a prime mover but can also be used with an electric motor.