Gas exploration is the process of exploring for and discovering new gas deposits. The way in which producers explore for natural gas reservoirs has changed dramatically since William Hart dug America’s first gas well in 1821. What began as a visual search for oil seepage in the ground or for gas bubbling under water has developed into a complex, technical, and, in most cases, extremely expensive process.

Today, the discovery of natural gas reservoirs begins with a model of the geologic formations most likely to house them. This model is then compared to a potential reservoir for similarities. Aerial photography or even satellite imaging may also be used to aid in the assessment of potential sites. 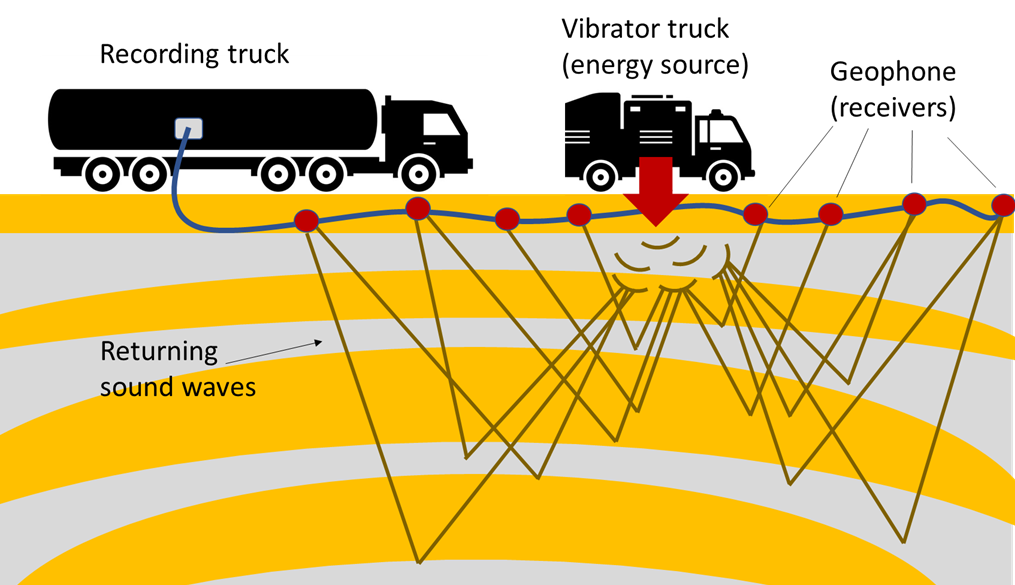 Gas exploration is also likely to use seismology, which enables scientists to study the lower layers of the earth’s surface without actually drilling through them. Seismology gives scientists a glimpse of the various properties of the earth’s layers such as depth and thickness. This in turn enables them to determine whether such formations are likely to trap gas and oil.

While the actual workings of seismic technology are complex, a simple explanation is as follows. Intense sound waves - created by explosives or strong vibrations – are aimed at the geologic area to be studied. Sensors on the earth’s surface record how these waves are reflected back to the surface by the rock below. Interpretation of these signals gives us an idea of what that formation looks like. Additional data may be collected by measuring the variations in the earth’s magnetic and gravitational fields.

The most accurate method of analyzing potential resources is to drill exploratory wells. As the well is drilled, logging tests allow geologists to map subsurface formations. A series of exploratory wells allows geologists to gain a picture of the likelihood of gas throughout an area. While recent advancement in exploration technology has had significant impacts in reducing costs and improving success rates, exploratory wells can still be expensive.

In the 1990s, 3-D seismology came into widespread use. This technology allows scientists to create a detailed three-dimensional map that can predict the existence of oil and gas in a specific location (imagine a CAT scan of the earth). Possible future technology advancements that could further enhance exploration success include improvements to the density of seismic data acquisition, increased data processing rates, use of controlled source electromagnetism (CSEM) to reduce false positives, development of advanced interpretation technology, improvements to earth-systems modeling, and enhancements to sensors for subsurface measurements.