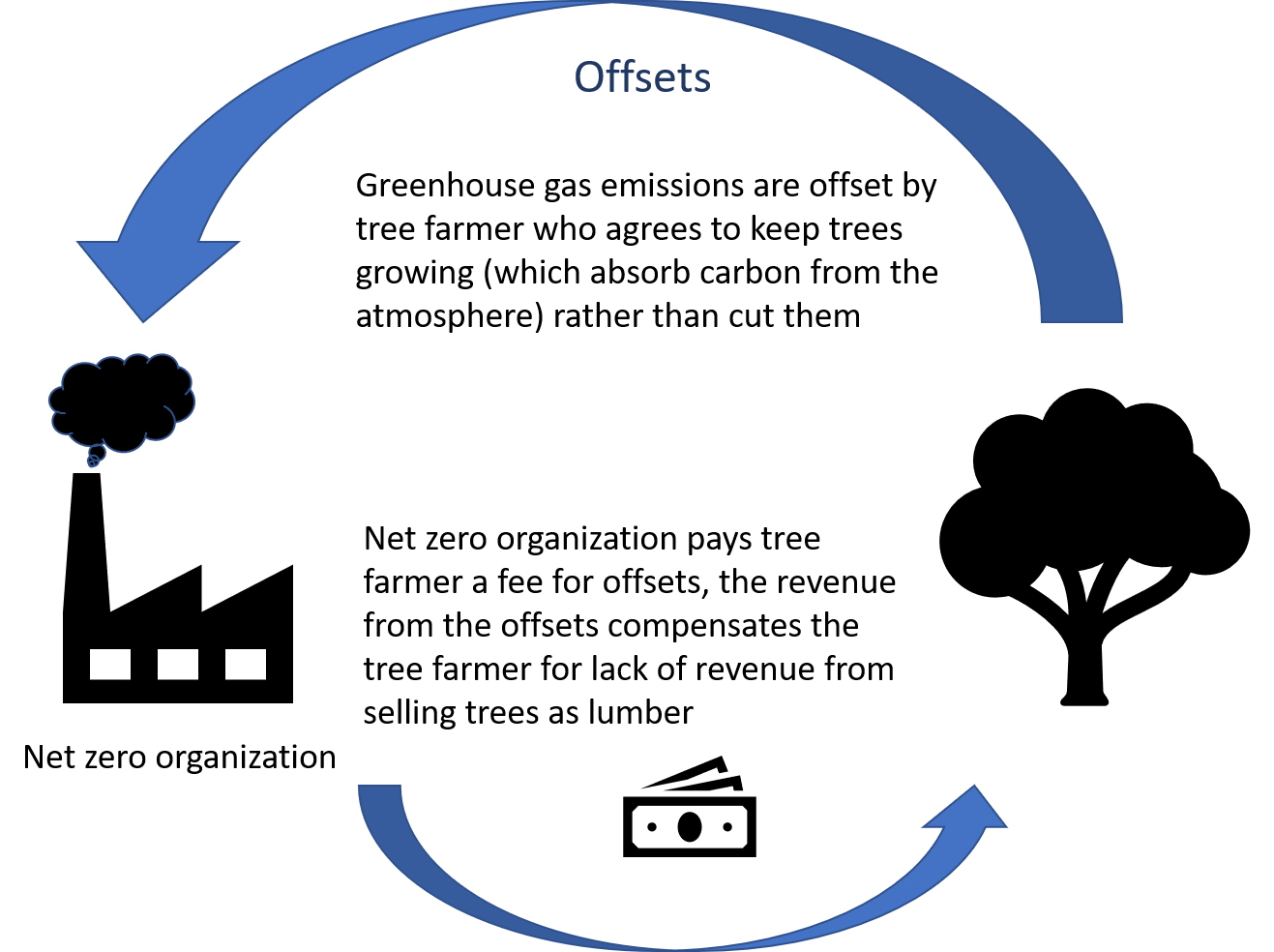 Net zero energy means that a structure (a home, office building, etc.) produces at least as much energy as it consumes. There are two steps to accomplishing this goal:

Since building energy consumption is the largest end-use energy sector, the concept of net zero has the potential to reduce energy consumption related to environmental impacts including reducing greenhouse gas emissions. Strategies for moving toward net-zero building include:

Numerous net zero residential and commercial buildings have been constructed and had their performance verified. It will take time and many more successful projects before net zero buildings can prove themselves as the prevailing paradigm. But continued research and the knowledge gained from these projects opens the door for the potential of dramatically lower net energy usage in the future. The Rocky Mountain Institute suggests by 2050 the average building could use one-half to three-quarters less energy than today. What impact might this have on the overall energy picture? Studies show that over 40% of the energy consumed in the U.S. is consumed by residential and commercial buildings. So, if net zero allows us to reduce demand by 50%, we would drop our energy consumption by 20%. This scenario introduces a whole new concept: economic growth coupled with reductions in energy usage.