A fuel cell is an electrochemical device that converts a fuel's chemical energy directly into electricity. Fuel cells have no moving parts and are similar to batteries except that while batteries only store energy, fuel cells produce energy continuously given a supply of fuel. Fuel cells can run on various fuels including natural gas, biogas, methanol, ethanol, and hydrogen. 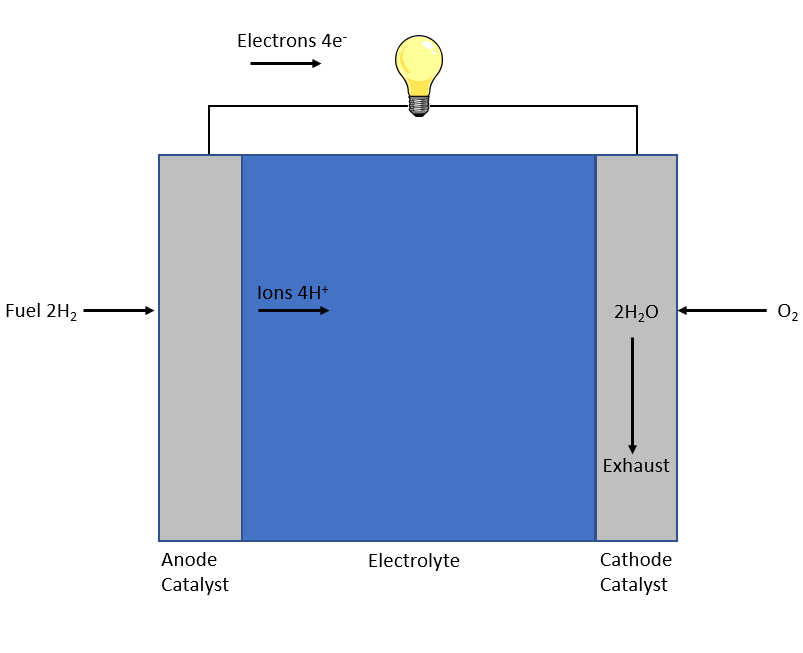